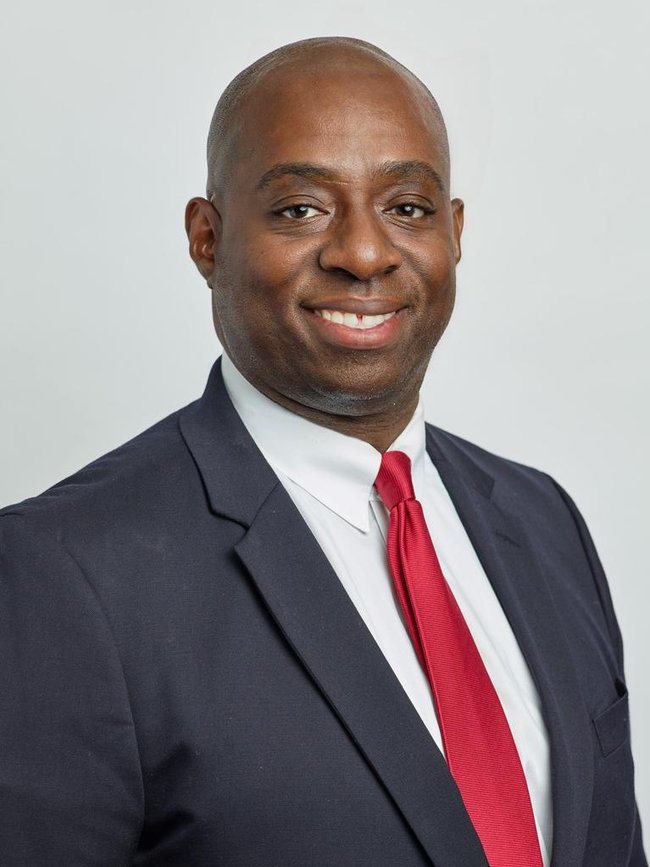 Born and raised in Brooklyn, Ed Boateng became a Florida resident at the age of 13. Ed quickly adapted to his new life in South Florida where he graduated from Boyd Anderson High School and later went on to attend The University of Florida. He began his career in Underwriting where he acquired several accolades and designations and worked closely with agents and first time buyers to ensure proper coverage for their recent homeowner investment. It is there that Ed quickly developed a passion for the selling and buying of homes and decided to take his career further in becoming a professional and licensed Realtor.

A Broward Resident since 1984, Ed is an enthusiastic lifetime member of Kappa Alpha Psi Fraternity Inc. He is committed, focused and driven.  Ed is an active member in the community, enjoys spending time with his growing family, loves to golf and enjoys a good cigar with friends.

"The only thing that never gets old is connecting with people. That is what everyone wants in life and in business, 'a real connection' " – Ed Boateng

Opens in a new window.